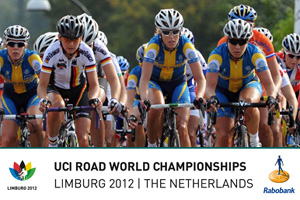 No great surprise to hear that Mark Cavendish is to defend his titles at the upcoming World Cycling Championships in Limburg, Holland (September 16-23), part of the nine-man Road Race team that is to comprise Tour de France and Olympic Gold Medallist Bradley Wiggins, Steve Cummings, Alex Dowsett, Chris Froome, Luke Rowe, Ian Stannard, Ben Swift and Jonathan Tiernan-Locke. Froome will also represent GB in the Time Trials along with Alex Dowsett, something of a surprise double act which leaves out Geraint Thomas, who failed to make it beyond the long list.