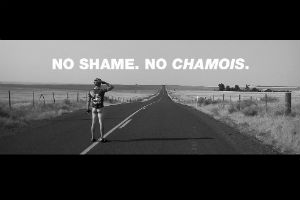 There has been so much bad cycling news of late – everything from the ongoing Armstrong scandal to the accidents suffered this week by both Bradley Wiggins and Shane Sutton, that Cyclo thought it time to lighten the mood. Enter the excellent collective of Oregon cyclists known as Team JVA (deliberately and pretentiously pronounced jah-vah-aah), standing for Jens Voigt Army, named for the Team Radio Shack Nissan rider.

Their spoof site – internationale.teamjva.com – is a beautifully produced parody of a particularly well-known purveyor of cycling apparel; naming no names, but come January the target of the fun will the official kit supplier to Team Sky. Any ideas who it could be?