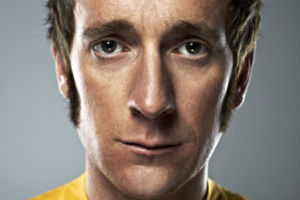 With such an incredible year drawing to an end for Bradley Wiggins, there has of course been huge speculation as to his likely schedule for 2013. A month back Sky boss Dave Brailsford gave the first hint, commenting to reporters at UK Sport’s World Class Performance conference in Leeds, ‘It does look as though the plan going into next year… is that the Tour of Italy would be a very good target for Bradley and leave Froomey then to focus on the Tour de France,’ although he has since suggested that plans are rather more flexible than that and that Wiggins may still be in contention at the TdF. With rather more certainty we do know that Wiggins won’t feature in the traditional season opener, the Santos Tour Down Under (Australia, January 22-27), where Sky have already announced that Edvald Boasson Hagen, who finished seventh at this year’s event, will lead out with former stage winner Chris Sutton going for sprint glory.

However, according to Spanish website BiciCiclismo.com (with no indication as to why they should know when no one else does) Wiggins 2013 will open with the Tour of Algarve (February 13-17), which he will follow with Tirreno-Adriatico (March 6-12), the Tour of Catalonia (March 18-24) and then either the Giro del Trentino or Tour of Romandy. Likely pure speculation, but it looks to Cyclo like a reasonable run up to the Giro d’Italia which begins in Naples on May 4.