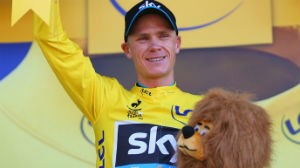 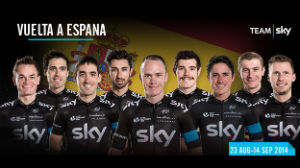 Team Sky has announced its nine man line-up for the 69th edition of the Vuelta a Espańa, which starts on August, 23. Chris Froome, who was forced to abandon the Tour de France last month, will lead the team, which will comprise Kanstantsin Siutsou, Luke Rowe (the team’s youngest rider, 24), Mikel Nieve, Christian Knees, Philip Deignan, Vasil Kiryienka, Peter Kennaugh and Dario Cataldo.

Confirming the Vuelta a Espańa line-up, Team Sky Principal Sir Dave Brailsford said: ‘This year’s Vuelta is a great opportunity for us to get back to Grand Tour racing and I’m delighted that we’ll go there with a strong team that’s very capable of performing well… Chris Froome will be our team leader and it’s great to have him back on the bike and focused on the challenge ahead. He was obviously very disappointed after having to withdraw from the Tour de France but Chris has recovered and trained well since the injury. He’s now more determined than ever to get back to what he does best – riding Grand Tours.’

Froome adds: ‘This is exactly the sort of challenge that I need after the disappointment of withdrawing from the Tour de France. You can’t dwell on disappointment, you have to move on quickly to next thing and the Vuelta has become the perfect race for me to focus on. I’ve always really enjoyed racing at the Vuelta, it’s a tough race but a great opportunity for the whole team.’

More on Team Sky at teamsky.com and on the Vuelta at lavuelta.com 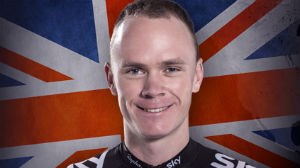 Chris Froome is out of the Tour de France. The Team Sky defending TdF champion has withdrawn after multiple crashes during horrendous weather conditions on Stage 5, 152.5km Ypres to Arenberg Porte du Hainaut. On his third fall of the day, still short of the much feared first cobbled sections, the clearly brutalised Froome, already with braced wrists from a fall on Stage 4, could clearly take no more; climbing in tears into the team car. Although it wasn’t the cobbles that finished his race directly, the sheer pace in wet conditions set by the teams to reach them in quick order clearly played a part. Following Mark Cavedish’s failure to start Stage 2 after dislocating his shoulder in a fall on day 1, there now remains only two British riders in the 2014 Tour de France: Team Sky’s Geraint Thomas and Simon Yates of ORICA-GreenEDGE. 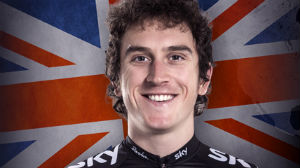 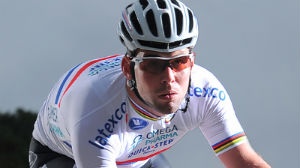 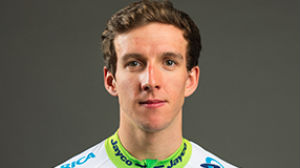 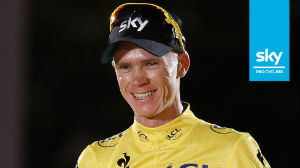 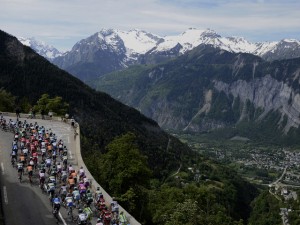 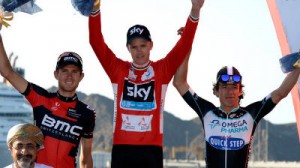 Team Sky’s Chris Froome has kick-started his 2014 season in magnificent style with a second successive win at the Tour of Oman. The 2013 Tour de France winner took the lead on Saturday’s penultimate stage with a summit finish and did more than enough on the final day – finishing safely in the bunch to maintain his 26-second advantage – to take overall victory, despite André Greipel flying to his third stage success on the Matrah Corniche. The overall time for Froome in Oman was 22h 02’ 26”; BMC Racing’s Tejay van Garderen took the second overall podium spot (+26) with Rigoberto Urán Urán (omega Pharma-Quick Step) taking third on +31 seconds.

Commenting after the race Froome said: ‘It was flat out from the gun today and really tough racing. There were GC guys attacking and sprint teams also trying to get someone in the break, which meant they didn’t have to work as hard later in the race… Even at the end it was really tricky because we knew we had to be in a good position and not risk any significant time splits, but we achieved what we set out to achieve.’

However, even this early in the season, Froome clearly has his sites on an historic second TdF win, commenting: ‘I still feel like I’ve got a lot of work to do – a lot of room for improvement – but at this stage in the season, I’m where I need to be. This has been a really good experience for me as it’s the start of my build up to the Tour de France…’

Full details on the Tour of Oman at tourofoman.om further Team Sky news at teamsky.com and you can follow Chris Froome on Twitter @chrisfroome

Details of the Tour de France 2014 route have been unveiled at the Palais des Congres in Paris. Starting in Leeds on Saturday July 5 – the fourth time the race has visited the UK and the first time since 2007 – it proceeds to run York to Sheffield then day three Cambridge to London before heading to France and the coastal town on Le Touquet.

Stage 5 will commemorate the First World War by taking the riders over the cobbles usually seen at the spring Classics, on a 156km leg from Ypres in Belgium to Arenberg, a prospect that defending champion Chris Froome has already confessed gives him cause for concern. However the 3,656km route certainly looks climber-friendly with the Alps featuring three summit finishes – La Planches des Belles Filles (Stage 10), Chamrousse (Stage 13) and Risoul (Stage 14) and the Pyrenees a further two at the ski stations of Plat d’Adet (Stage 17) and Hautacam (Stage 18).