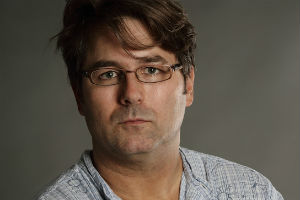 Skins, the Australian brand-leading manufacturer of compression wear, have launched legal action against the International Cycling Union (UCI) in the wake of the Lance Armstrong affair, with Chairman Jaimie Fuller accusing them of ‘gross mismanagement’. Skins, who have been involved in world cycling sponsorship for more than five years, are seeking Ł1.25m from the UCI, claiming, ‘Skins financial and emotional investment into cycling has been damaged and our legitimate commercial expectations have been betrayed.’

In a strongly-worded statement Fuller lays out the company’s position, saying, ‘The recent report from the United States Anti-Doping Agency (USADA) which blew the lid off Lance Armstrong’s systematic control of widespread doping, proved that the Union Cycliste Internationale (UCI) and its two leading figures, President Pat McQuaid and Honorary President For Life, Hein Verbruggen, have failed to eradicate cheating within the sport. In fact, Mr. McQuaid and Mr. Verbruggen refused to even acknowledge that the problem was so entrenched until USADA forced them into submission.‘ Fuller goes on to note: ‘…we say that the UCI, Mr. McQuaid and Mr. Verbruggen have failed us, the sport and the public who love cycling.’

To read the full statement from Jaimie Fuller see www.skins.net