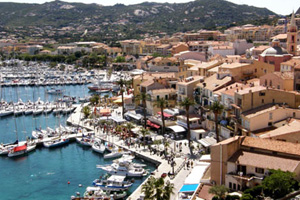 The Amaury Sport Organisation (ASO), organisers of the Tour de France, have announced that the opening stages of the 2013 event will be held on Corsica, marking the first time that the most celebrated pro cycling race in the world has laid track on the tiny Mediterranean island. In December 2010 rumours had begun to circulate that Corsica might host the Grand Départ after a Dutch website leaked details of Corsican Assembly documents setting out a proposed budget of €2 million for hosting what would be the TdF’s 100th Edition and suggesting that the three days of competition would include visits to the cities of Bastia, Ajaccio, Calvi and Porto-Vecchio. However full, confirmed, details of the routes have yet to be announced by the ASO who plan to make these public at a press conference on December 6.

The last time that the Grand Départ was staged away from mainland Europe was in 2007 when London presided over the honours.