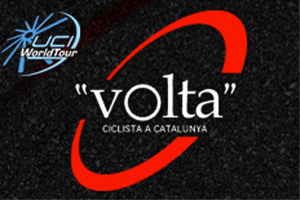 You would be forgiven for thinking that GreenEdge had been around since the dawn of cycling given their continued and seemingly increasing dominance across the board. Yesterday (March 20) saw the Australian outfit’s Michael Albasini make it two stage wins for two at the Volta a Catalunya, taking a sprint finish at the tail end of the 161km Girona route to beat  Omega Pharma-Quick Step’s Dario Cataldo into second and Team Sky’s Rigoberto Uran into third.