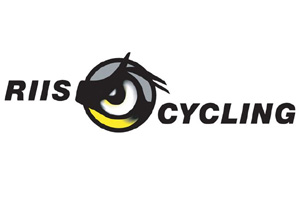 What must have been an agonizing wait for Team Saxo Bank is finally over with the announcement yesterday (April 2) that they would be allowed to retain their World Tour license through 2012. Problems arose after Alberto Contador was given a retrospective two-year ban by the Court of Arbitration for Sport in February for doping violations and stripped of his 2010 TdF title; with the Spaniard’s points accounting for around 68 percent of the team’s total this would have left Saxon Bank outside of the qualifying criteria.

However, after considering the ‘extraordinaire and unprecedented situation’ the License Commission have declaired that a withdrawal of the license would not be justified. The team’s owner Bjarne Riis issued a statement declaring: ‘We respect the decision made by the License Commission, and we are of course both relieved and happy about the result. We very much think this is the right decision given the whole situation that caused the re-evaluation of our license. Now we very much look forward to putting all our energy, effort and focus back on running the team and racing again, and for the first time in more than one and a half year we are actually able to do so 100 percent.’