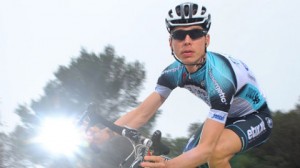 Good point. Martin is a good descender and if he’s not happy it could be an interesting stage. Not a patch on the Nibbler IMO.

Maybe break out the beers and play ‘into the ravine’ bingo. Are you sure that’s not Cav?