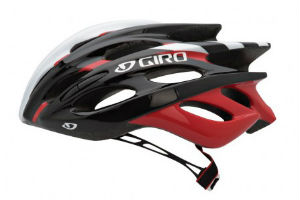 At Cyclo we recognise that many people are ‘coming back’ to cycling and many more are cycling for the first time. Some of the simple bike skills may have been forgotten, some may have never been learned. These simple step-by-step guides will help the novice, or the plain forgetful, to maintain and repair their own bikes.

Like all good things the bike is even better when lavished with affection. The way to get the most out of your biking experience and to maximise your investment, your fitness and your safety is to clean, check, replace and upgrade regularly. The first in our series looks at that most common repair job – the flat tyre.

To launch the How2 video player click the link below.

How2 Fix a Flat