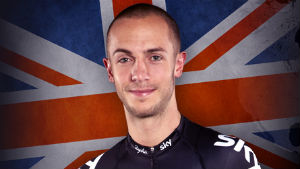 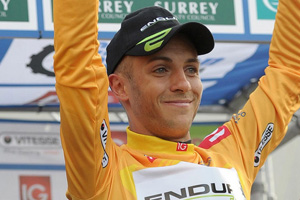 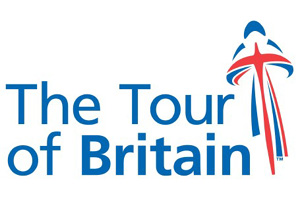 GB’s year of unparalleled cycling success continued today with Endura Racing’s Jonathan Tiernan-Locke becoming the first Brit to win the Tour of Britain in 19 years. Going into today’s final stage (147.7km, Reigate to Guildford) with a headwind of 18 seconds 27-year-old Tiernan-Locke had looked in contention for several days and even Mark Cavendish’s textbook Sky set up and launch stage win – his third of the tour – didn’t distract. If rumours are correct today could potentially have been Cav’s final outing in Team Sky colours ahead of a hotly anticipated move, but who will fill his pedals? Again if rumours are to be believed… Tiernan-Locke.