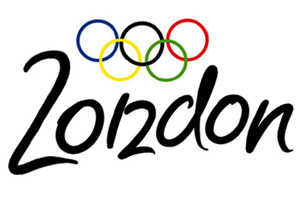 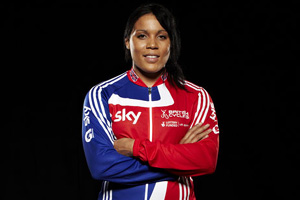 The British Olympic Association has confirmed the 18 athletes officially named to represent Team GB at the London Games. Unsurprising riders include Beijing Olympic triple gold medallist Sir Chris Hoy, road race World Champion Mark Cavendish and Olympic road race champion Nicole Cooke; with Shanaze Reade and Liam Phillips in for the BMX. Somewhat more controversially, David Millar, despite an initial lifetime Olympic ban for taking performance-enhancing drugs back in 2004, makes the shortlist of eight (to be finalised to five) for the men’s Road Race. The women’s Road Race shortlist of six will be further whittled to four and the selection for individual track events is yet to be determined.

It would appear that the British Olympic Association has lost its fight with the World Anti-Doping Agency (WADA) over the legality of life-time bans for those found guilty of drugs offences; a final announcement is expected from the Court of Arbitration for Sport, which has been hearing the BOA/WADA arguments, at lunchtime today (Monday, April 30). It is likely to see the way clear for cyclist David Millar, who received a two-year ban in the run-up to the Athens Olympics for the use of the blood-booster EPO, to try out for qualifiers for the London 2012 GB squad. Since his ban and subsequent humiliation Millar has worked closely with anti-doping organisations and also wrote a warts-and-all book ‘Racing Through the Dark: The Fall and Rise of David Millar’ – take a look at the Cyclo review here. 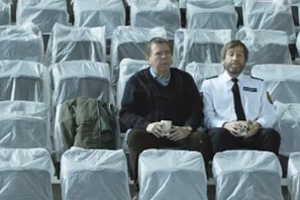 Despite having just turned 36 – making ‘veteran’ the polite term – Sir Chris Hoy is clearly in fighting spirit ahead of  the Track Cycling World Championships in Melbourne (beginning April 4), telling the press conference on the subject of the upcoming Olympics: ‘if I can repeat (my performance from) Beijing, then that’s the dream scenario.’ Having won triple Gold in 2008 his more modest ambition for London is to retain at least two top spots – ‘I would love to repeat my performances at Beijing in London but to be honest, for me I’m just going to go out there and do my best and just hope to win a gold medal… If I could win two or three that would be amazing but really my aim is to be Olympic champion in London.’

Hoy, 10-time world champion, is going head to head at the Hisense Arena next week with reigning world champion  Jason Kenny (who was also second to Hoy in  Beijing), an event that will determine the taker of the one remaining British place for the sprint at the London games.

Summing up, Hoy told the assembled journalists: ‘I’m pleased I’ve done pretty well this year so far and if I can have another good performance here then hopefully it’ll be enough. The ideal swansong would be to have a successful Games in London and then to go on to the Commonwealth Games in Glasgow because I’ve never actually raced internationally in my home country in Scotland.’ 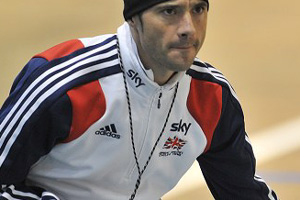 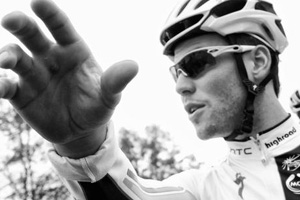 Recently crowned BBC Sports Personality of the Year, Mark Cavendish, has spoken out about David Millar’s continued life-time Olympic ban, saying that he believes for Team GB to stand a good chance in the 2012 Road Race they need the veteran Scot on board. Speaking on the BBC Cavendish, the 2011 Tour de France green jersey winner and World Road Race champion, put his case bluntly, stating: ‘If we want to win the Olympic road race, we need Dave.’

Millar admitted back in 2004 to taking performance-enhancing drugs and served a two-year ban before returning to the sport and becoming an outspoken champion for clean cycling (he now serves on the World Anti-Doping Agency athletes panel) but is still condemned to a lifetime ban under British Olympic Association rules which have been in force since 1992. Britain is the last remaining Olympic committee to enforce such a hard line. There remains considerable disharmony not only between national committees but also the International Olympic Committee (IOC), World Anti-Doping Agency and The Court of Arbitration for Sport (CAS).

Team GB’s road cycling squad have confirmed that they will use Surrey as their training base ahead of the 2012 Games, a location already known to be the choice of the American, Australian and Canadian teams. The London 2012 Organising Committee (LOCOG) are making grants in the region of Ł25,000 available for teams, who have until February 28 to commit. Commenting on Team GB’s decision to base themselves in the county, Denise Saliagopoulos of Surrey County Council has said, ‘These athletes demand world class training facilities and superb accommodation to ensure they are at their physical and mental peak for the 2012 Games.’

The men’s road race takes place on July 28, with the women’s event on the following day.