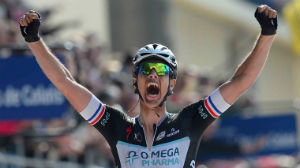 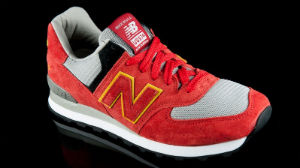 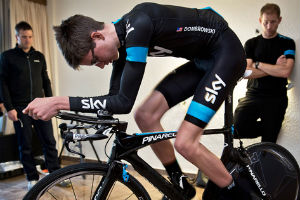 With two of the most spectacular one-day races of the season – the Tour of Flanders and Paris-Roubaix – taking place in the next 10 days, Team Sky have produced their latest YouTube video to give new fans of cycling an introduction to these historic ‘Monument Classics’ – with insights from the staff and riders who are set to tackle them.

Whilst Flanders on March 31 – and celebrating its 100th anniversary – is famous for its steep ‘hellingen’ climbs, the slightly older (at 117 years) Paris-Roubaix on Sunday, April 7, is, by contrast, a pan-flat test of endurance over bone-jarring sectors of pavé, each graded on their length and severity. Take a look at the Team Sky video below and ask yourself if you wouldn’t love to be amongst the 500,000 fans expected to line the roads of Belgium and northern France… 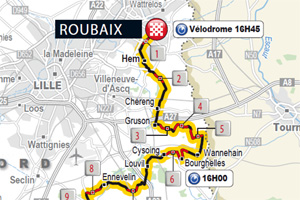 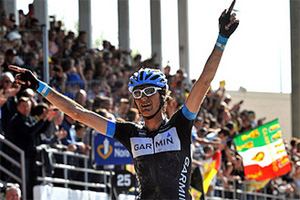